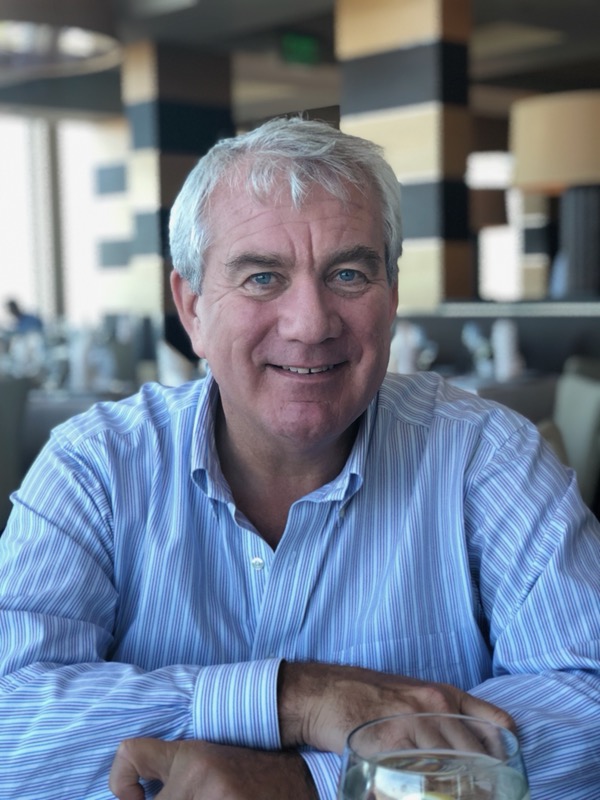 Stephen has been the General Manager and COO of Great Harbor Yacht Club since May 2010. With more than three decades in the hospitality industry, he has a keen interest in fine food, wine and travel. Stephen settled in Maryland in 1993 to run the famed Inn at Perry Cabin and later served as General Manager at the Annapolis Yacht Club

A native of England, Stephen became a US citizen in 2002. He and his wife, Emily, along with their children, have enjoyed being engaged in the Nantucket community. Since his arrival, Stephen has been involved in many island organizations, including the local Rotary Chapter.