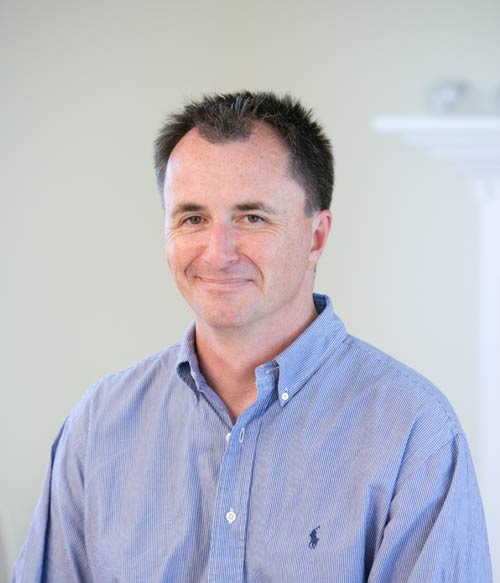 John Luyrink is GHYC’s Tennis and Swim Director. He joined the Great Harbor Yacht Club team in 2007, when the Club acquired the Nantucket Tennis & Swim Club, which was founded by John and his wife, Carol, in 2002.

John played for two years on the Professional Tennis Circuit in the US and Europe. He moved to Nantucket in 1992 to become the owner and operator of the Brant Point Racquet Club. John and his wife live on Nantucket and in central Massachusetts with their three sons, Jack, Matthew, and Benjamin. John loves spending time with his family and teaching basketball, baseball, and tennis to all three of his sons.