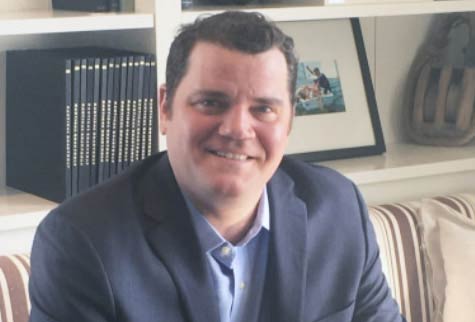 Christian is the Director of Operations, overseeing all of the Club’s food and beverage operations, as well as employee housing and housekeeping.

Originally from London, Christian started his career at his father’s Italian restaurant in Chelsea. At university, Christian discovered Nantucket as part of a summer internship at the White Elephant Hotel. During his 20 years in the US, he has run food and beverage operations in several hotels, owned his own restaurant and managed one of Boston’s most successful restaurant companies. Christian was the Club’s food and beverage director from 2012 to 2014. Christian resides on Nantucket year round with his girlfriend, Liz, and their dog Rocky.