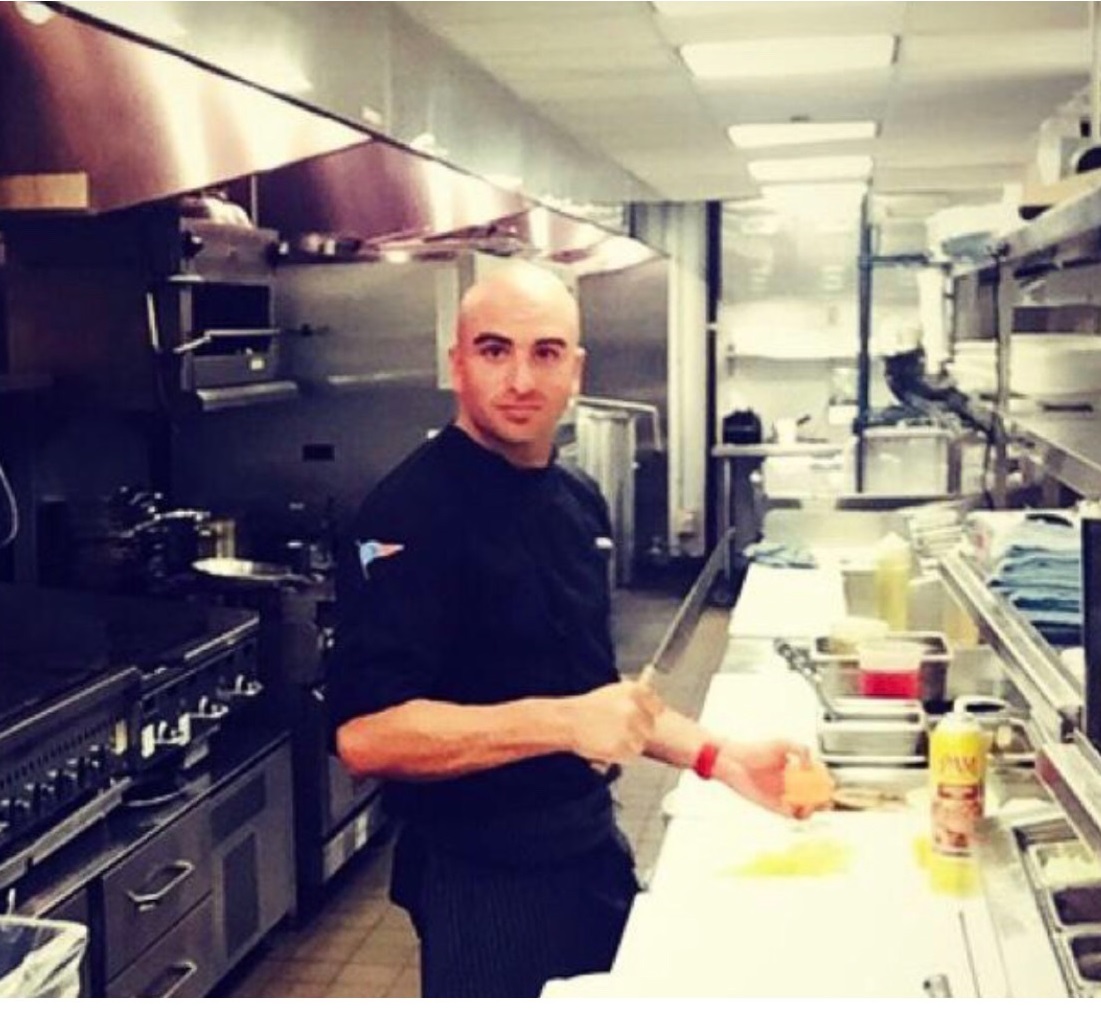 Great Harbor Yacht Club is pleased to announce that after a quick, yet extensive search, Nicko Fix has been hired as the Executive Banquet Chef to replace Kyle Daley, who is leaving GHYC in April to start a new venture.

Chef Nicko is no stranger to GHYC as he was the Grill Room Sous Chef instrumental in the 2016 Grill Room turnaround success that saw overall approval ratings jump from 59% to 85% in that year’s member survey. In 2017, he moved upstairs to the dining room and was responsible for such popular dishes as the foie gras torchon and the local sea bass with glazed peas, roasted fennel, and Meyer lemon dill purée.

“In my 25 year career working in hotels, restaurants, and private clubs, I have rarely come across the natural talent that Nicko possesses and I am thrilled to have him back as part of our team,” said Assistant General Manager Christian Pavesi.

Chef Nicko is from San Diego CA. He grew up spending many of his days learning to make pizza dough and meatballs with his Papa Tony at their family’s Italian restaurant. These early years would shape his life to follow his passion, bringing joy to people through food. After graduating High School Nicko was hired by the Cohn Restaurant Group in San Diego. They quickly realized Nicko’s potential and he was transferred to a sister restaurant in Maui. After his time in Hawaii, he returned to San Diego to become the Head Chef at Chop Sooey, the food truck endeavor of the Cohn Restaurant Group.

After his success with the Cohn Restaurant Group, Chef Nicko knew cuisine was his passion and he wanted to pursue it as a career. He attended the San Diego Culinary Institute from 2011-2012 where he won the Harold Meyberg Award of Excellence.

Chef Nicko excelled in many of the finest California kitchens including Burlap, Gabardine, the French Laundry and most recently at Morimoto in Wailea, Hawaii where he was the Executive Chef.

Executive Chef Andre Marrero anticipates a seamless transition this spring as Chef Nicko assumes responsibility for the culinary operation of banquets and events, both social and private. He will also play a supporting role in both of the restaurants and snack bars.

“I am pleased that Nicko has chosen to return and look forward to working with him again. Nicko arrived on the island in early April and members can look forward to seeing at one of the early season events” said Stephen Creese, General Manager.